A few days ago, I went to old Midvale with my friend Joey Sanchez to do some location scouting and video tests my next film TOE TAG. The Vincent’s Pharmacy, featured in these shots, was in The Sandlot. 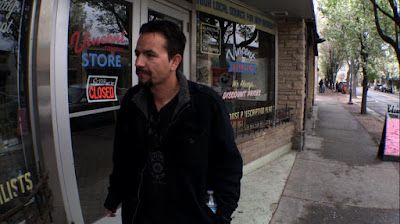 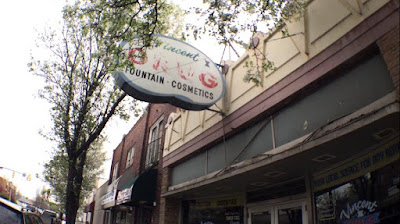 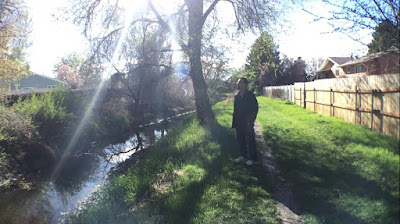 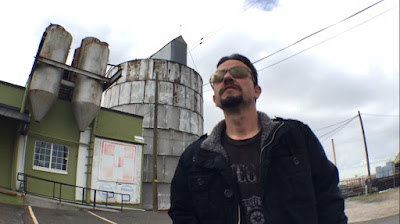 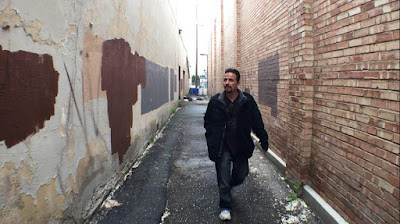 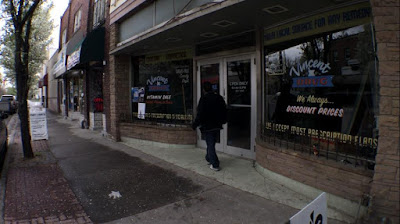 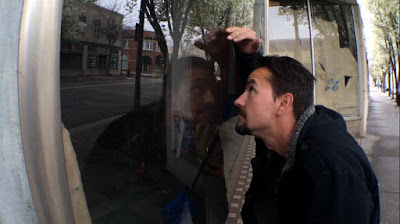 Joey Sanchez sneaking around back alleys in old Midvale.

Yesterday, my friend Geoff Richards and I used our lunch to get some more test shots in and around the business complex we work at. This test was primarily more for me to get used to the Chung Dha-style monopod rig (which I’ll get to further down). 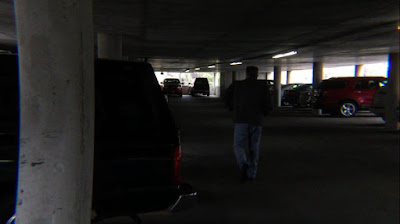 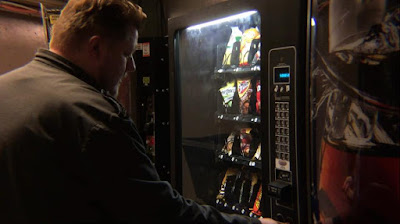 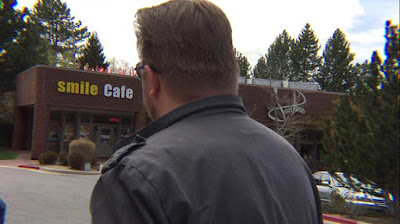 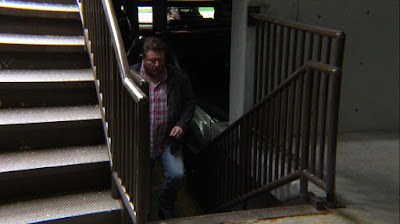 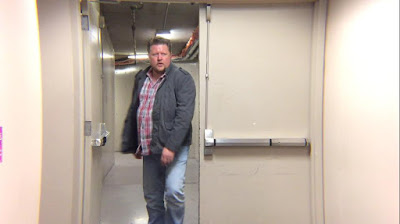 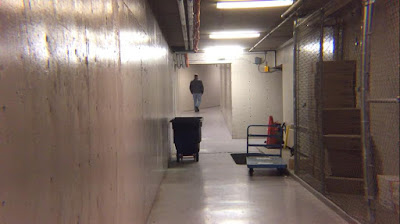 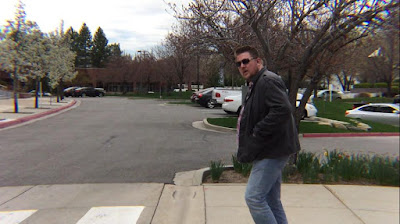 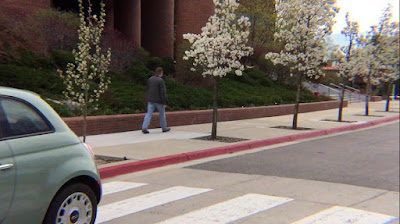 These shots aren’t bad considering I shot them on an iPhone 6. I’ll likely be using this old phone for TOE TAG and possibly the 48 Hour Film Project unless I can manage an upgrade to the 7 before then… though unlikely.

I like DIY, but there are too many things- like making stuff out of pvc pipe, is just a waste of time and looks ghetto trashy. I mean, come on, use your time to plan movies, not making shitty gear.

I had come up with this method on my own, but it turns out I wasn’t the first to think of using a monopod this way. In 2010, Chung Dha came up with a fantastic method and setup using a collapsed monopod with a ballhead camera mount as a shoulder rig.

Using a speedlight extension bar to extend handling is clever, though I am using an ALM mCAMLITE iPhone case, which has a similar set up on the bottom. I also use the small handle from my Zoom H4N kit for additional handling.


Photos coming soon!
My ALM mCAMLITE Quick Rig: transforms from a shoulder-rig to a monopod set up in 5 seconds.

I already owned the monopod, but I decided to take some birthday money to buy a better support for the heavy mCAMLITE case, for which I bought a fluid-filled tripod head from Anovor, using a Desmond 1/4” to 3/8” adapter.
It works pretty good, though it will take practice to get more fluid shots.

To be honest, I like the challenge of using an iPhone. It limits me in many ways, forcing me to become creative with my shots.
filmmaking resourcefulness review